Classification of business is more likely to appear as a short answer questions on Paper 1 like this example:

The primary sector is extracting or growing natural resources to supply raw materials for business. Mining, farming and forestry are all examples.

The tertiary sector involves businesses providing services to consumers or other businesses. This could be a barber cutting hair, a shop selling clothes or a bank providing loans to small businesses.

Reasons for the changing importance of business classification

As countries' economies grow, the primary sector gets smaller and the secondary and tertiary sectors grow.

The exceptions to this general rule are countries with large reserves of natural resources. Countries in the Middle East continue to have a high proportion of their GDP from the primary sector as oil and gas generates large revenues for their economies.

1.2.2 Classify business enterprises between private sector and public sector in the mixed economy

The mixed economy describes a country with economic activity in both the public sector and private sectors. In reality, nearly all countries have a mixed economy. The variation lies in the balance between the public and private sectors in the overall economy. India has a very small public sector lower than 10% of the total economy. However, in China, estimates put government-owned activity at around 50% of the whole economy.

This website uses cookies to improve your experience while you navigate through the website. Out of these, the cookies that are categorized as necessary are stored on your browser as they are essential for the working of basic functionalities of the website. We also use third-party cookies that help us analyze and understand how you use this website. These cookies will be stored in your browser only with your consent. You also have the option to opt-out of these cookies. But opting out of some of these cookies may affect your browsing experience.
Necessary Always Enabled

Any cookies that may not be particularly necessary for the website to function and is used specifically to collect user personal data via analytics, ads, other embedded contents are termed as non-necessary cookies. It is mandatory to procure user consent prior to running these cookies on your website.

SAVE & ACCEPT
Scroll to Top 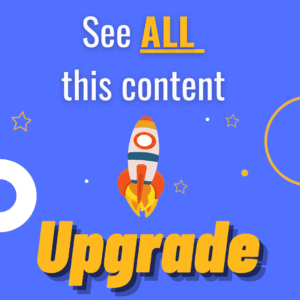